Over 3000 rockets have been fired at Israeli cities and villages without discrimination of military or civilian targets.  Israel is the only nation that has ever warned its targets of impending bombs to save civilians, but Hamas uses its citizens as human shields.  Intelligence estimates that Hamas has a about 30,000 rockets stashed in Gaza.

Rockets launched from Gaza by Hamas toward Israel Tuesday night, May 18. 2021

Pray for both Jews and Palestinians that they will recognize that they all have dads and moms, sons and daughters, aunts and uncles, brothers and sisters, and the senseless violence will accomplish no lasting peace.  Only when the Prince of Peace rules in their hearts will they find that for which they are searching.

Joel Rosenberg wrote the runaway best-seller The Last Jihad in 2001.  It was in process when one of the most horrific attacks on US soil occurred on September 11, 2001.  In the novel, a group of Islamic terrorists use airplanes as suicide missiles to attack some sites in the US and suddenly, Mr. Rosenberg was the man to interview on CNN, CNBC, Fox News and others until he ran out of hours to talk.

He has since emigrated from the US to Israel with his family to be at what he calls The Epicenter, a 2008 book that still reads like current headlines.  He has worked tirelessly to further peace in this region of the world and met with leaders of almost every Arab nation as well as other nations with vested interest in this center of world attention. This is a man worth reading and listening to as he has the ears of evangelicals as well as interactions with major world actors who will move and shake events in the coming years before Jesus returns.   So even if you don’t follow my blog 😦 , I highly recommend you tap into Joel’s pages and keep your hopes high.  “Look, I am coming soon.  Blessed is the one who keeps the words of the prophecy of this book.”  Jesus, Revelation 22:7 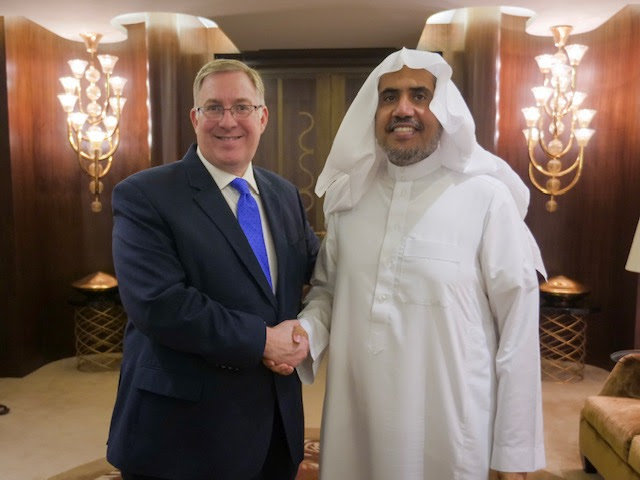 (Jerusalem, Israel) — Ever since the terrorist attacks of Sept. 11, 2001, I’ve been asked variations of this question: If “real” Muslims are peaceful, where are they?   If there are really courageous, moderate, peace-loving Muslims out there, then why don’t we ever hear about them?  Because they media is not covering them.

Let’s face it, there are some 1.8 billion Muslims in the world. The vast, vast majority are not hijacking planes and flying them into buildings, are they?  Or blowing themselves up in malls and schools and restaurants.  Or calling for “jihad” — holy war — against Christians and Jews. Right?

Of course not.  Yet the radicals are the only ones we seem hear about on TV and in the newspapers.

Don’t get me wrong — the radicals are a serious, lethal threat. And I have no intention of minimizing the threat they pose.  Indeed, I’ve spent the last two decades of my career as an author, speaker and Mideast analyst explaining who these radicals are, why they are so dangerous, and why world leaders and lay people need to take them more seriously.

That said, why are the moderates — the ones who want to make peace with Jews and Christians, and with Israel — not on the cover of Time and Newsweek and other magazines?  Why aren’t they profiled on 60 Minutes and other news programs?

Traveling from Morocco to Afghanistan, I’ve worked hard to find the moderate Muslims I know are out there yet have been quiet, or have been ignored by the mainstream media even when they have bravely spoken out and taken action against the radicals.

As we launched these two new websites this week — ALL ISRAEL NEWS and ALL ARAB NEWS — I decided to interview two of the most interesting and important and courageous moderate Muslims that I’ve had the honor of meeting.  We don’t agree theologically. And there are political matters we disagree on, as well.  But they’re not trying to kill me. I’m not trying to kill them.  To the contrary, we’re actively trying to advance peace and religious freedom in this part of the world, even though we have profound disagreements on, for example, who Jesus is, and whether the Bible is the Word of God. 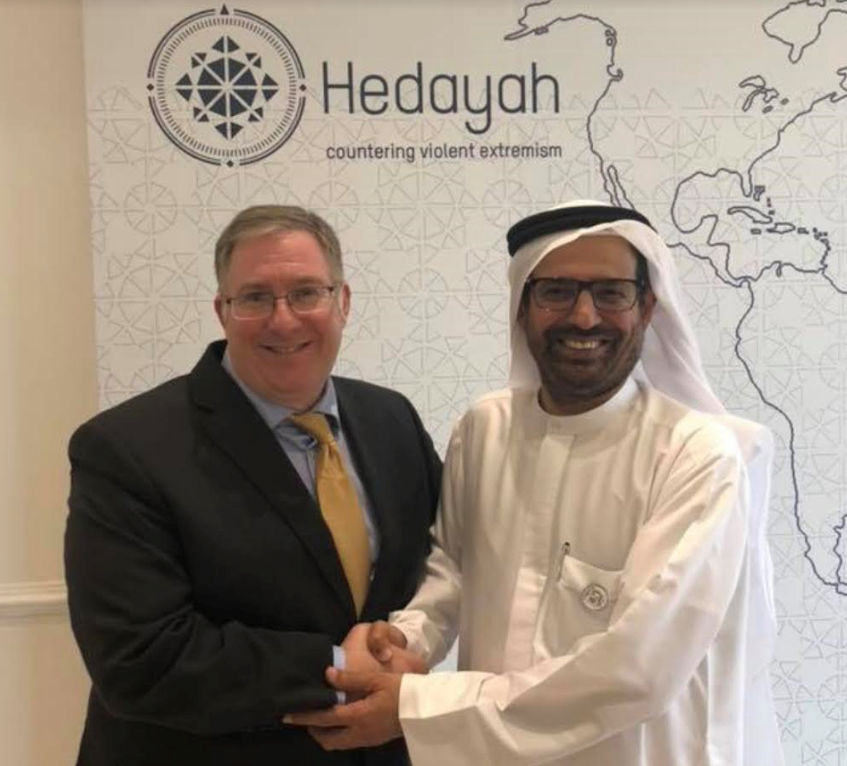 One of these men is a Saudi cleric — Sheikh Mohammed al-Issa.  The other is an Emirati businessman (from the UAE) — Dr. Al Rashid Al Nuaimi.

They are absolutely fascinating, and I want to introduce you to them.  Here are links to the interviews I have done with them.  I highly recommend you take some time to read them.  And while you’re at it, pray for these men and their families.

Thanks so much — and shalom and salaam from Jerusalem.